Pasko Fiesta 2019 in Davao City is one of the longest Christmas Holiday celebrations in the City. One of the major attractions of the festival is the opening ceremony which comes with the lighting of the Giant Christmas Tree located in Davao City Hall premises. Various events happen all around the city every day during the Pasko Fiesta 2019 which will begin on November 22, 2019 to January 2, 2020. There are 36,409 security, safety and emergency preparedness response personnel to be deployed during the said festival. Once again, the PSSCC is assuring the public that the City’s security measures during the upcoming long festival will be strengthened. 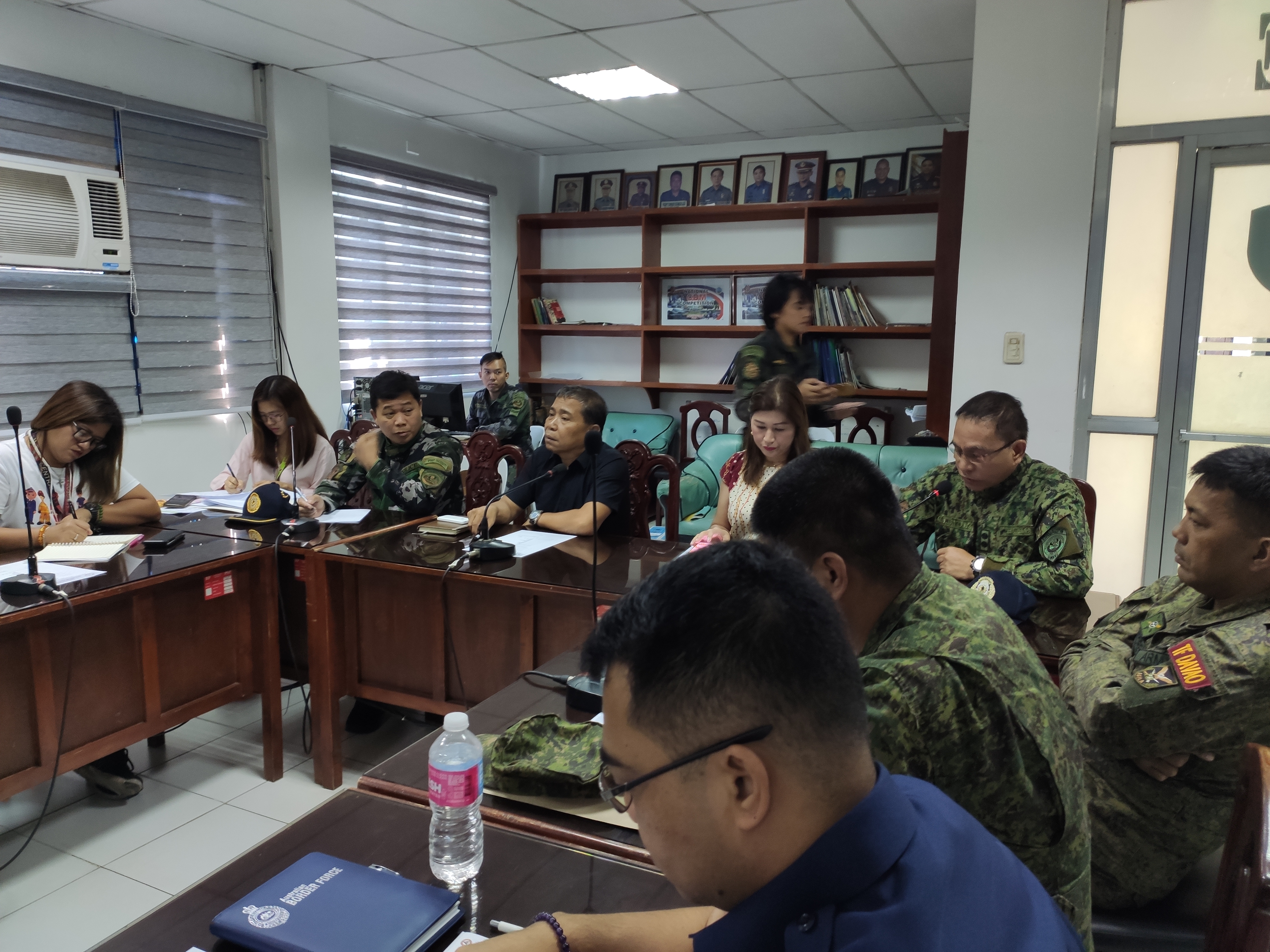 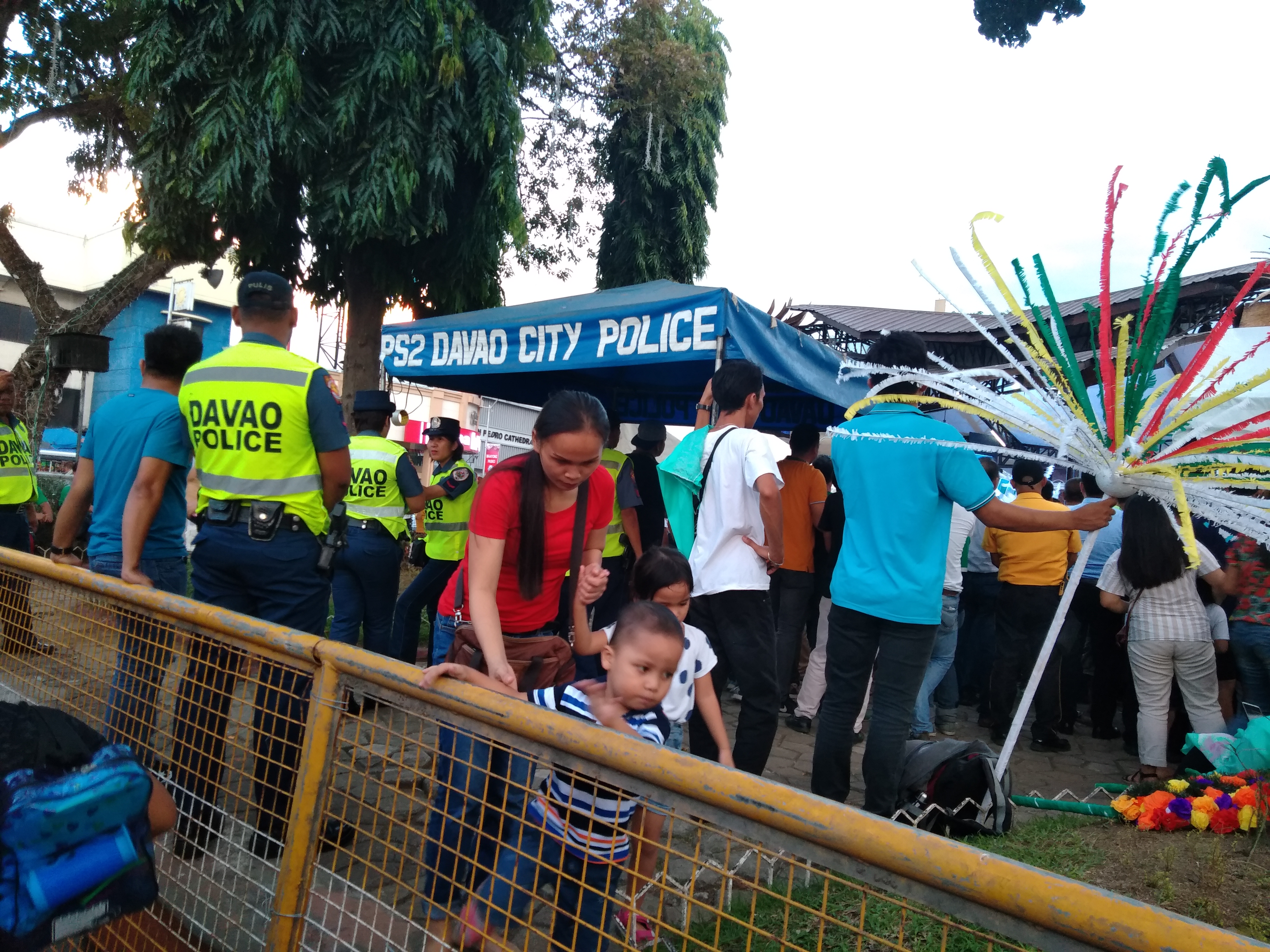 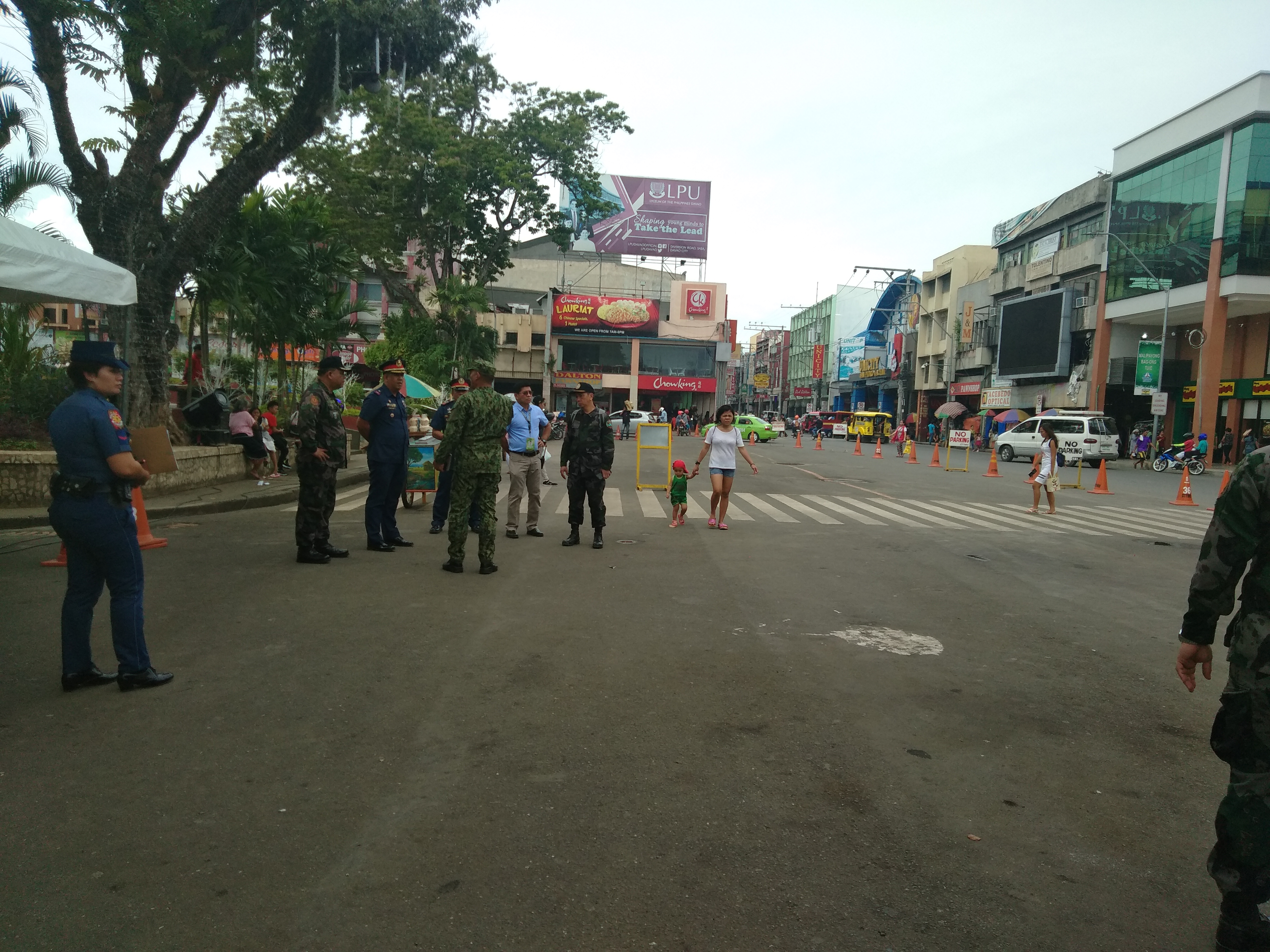